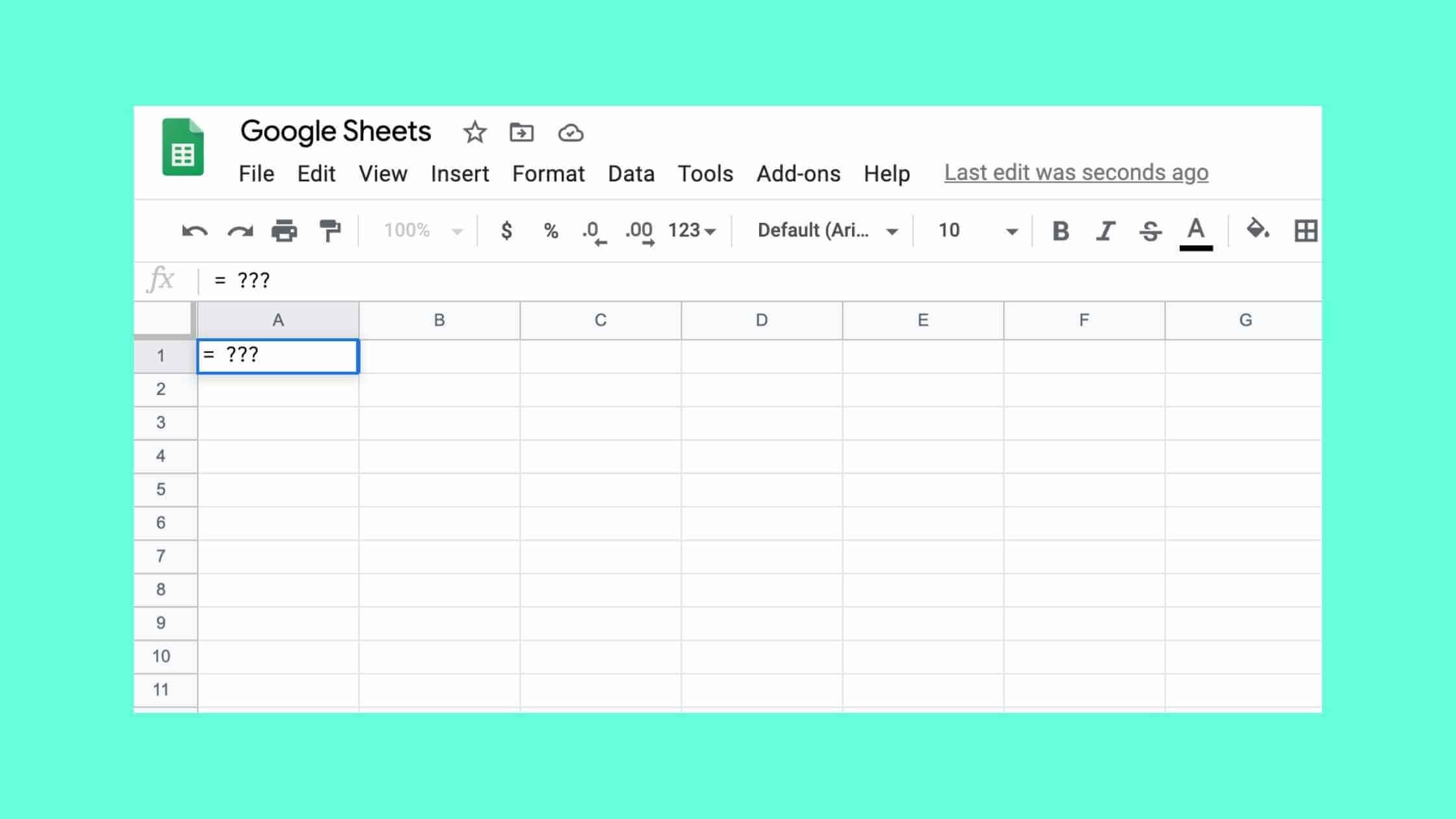 Why should you use Google Sheets if you already know how to use Microsoft Excel? The key difference is that, like other products from the Google suite, you can collaborate with others on the same sheet in real time.

We didn’t spend much time talking about the down sides of Excel in our last post, but a big one is version control when working with colleagues on the same workbook, so Sheets’ collaborative feature is a big plus. And, like other Office apps, for all of Microsoft’s billions of dollars Excel can be janky in many ways. It can decide to crash when you’re in the middle of some finicky work, and it’s prone to freezing if your computer thinks you’ve got too many lines of data. Sheets does most of its processing in the cloud, so it’s less likely to grind to a screeching halt (but that’s not to say it can’t get slow).

Sometimes the best place to start is by listening to what’s coming out of the horse’s mouth, and this course by the Google Cloud team on Coursera is a decent intro on the basics of using Sheets. It covers fundamental business uses like basic analysis and reporting, as well as data visualisation.

Learn Google Spreadsheets – Get __it Done!

If you are one of those people who uses YouTube to learn how to do everything from tying a bow tie to baking sourdough, this channel may be for you. Get __it Done! has resources to teach you a range of data apps, including a wide range of great resources for learning Sheets.

How to Record a Macro in Google Sheets – Spreadsheet Point

Like Excel, you can create macros directly by writing the code, or you can use the GUI to record them. This tutorial takes you through the steps of recording macros, allowing you to automate repetitive tasks and get familiar with the deeper functionality of Sheets.

In the same way that VBA is the code underlying Microsoft Office products, Script in the coding language for Google Apps including Sheets. Ben Collins has lots of great resources for learning and using Sheets, from stuff for beginners upwards, but his material on using Script is great for people who already use Sheets but want to get more out of it.

We’ve mentioned Al Sweigart’s Automate the Boring Stuff before and, being an incredibly useful book, it also has a chapter on using API’s in Sheets. While it’s possible to use API’s in Excel, the interface feels old, clunky and somehow not quote fit for purpose. Sheets has a native API, but there are also great third party modules for all kinds of things including API.

Keep going with our 31 Days of Learning. Sign up to our newsletter to keep updated! 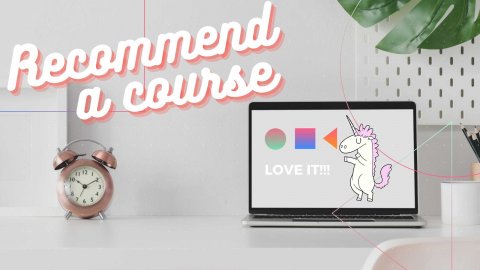